Our fascination with the universe will always continue because there is so much still to discover. Just like our ancestors, we look up at the sky and wonder what is out there. As technology advances, scientists continue to learn more and more even just about our solar system and reveal new secrets and revelations that change what was previously thought to be true. For example, a recent discovery surrounding Pluto’s “little cousin,” a dwarf planet called Makemake, has got scientists excited.

Makemake was discovered in 2005 and was thought to be alone in its orbit around the sun. It turns out astronomers were wrong, however. According to new data from the Hubble Space Telescope, a moon is orbiting Makemake. Although it was always there, this dark moon – known as MK 2 – was previously obscured by the bright dwarf planet.

But, what makes MK 2 so dark? Scientists believe there are two possibilities. According to Astronomy.com, it could be a captured object from the Kuiper Belt that ended up in orbit around Makemake or it was formed by a collision of another body with the planetoid. Researchers will continue with follow-up observations to determine MK 2’s orbit and size, which will help them determine Makemake’s mass. 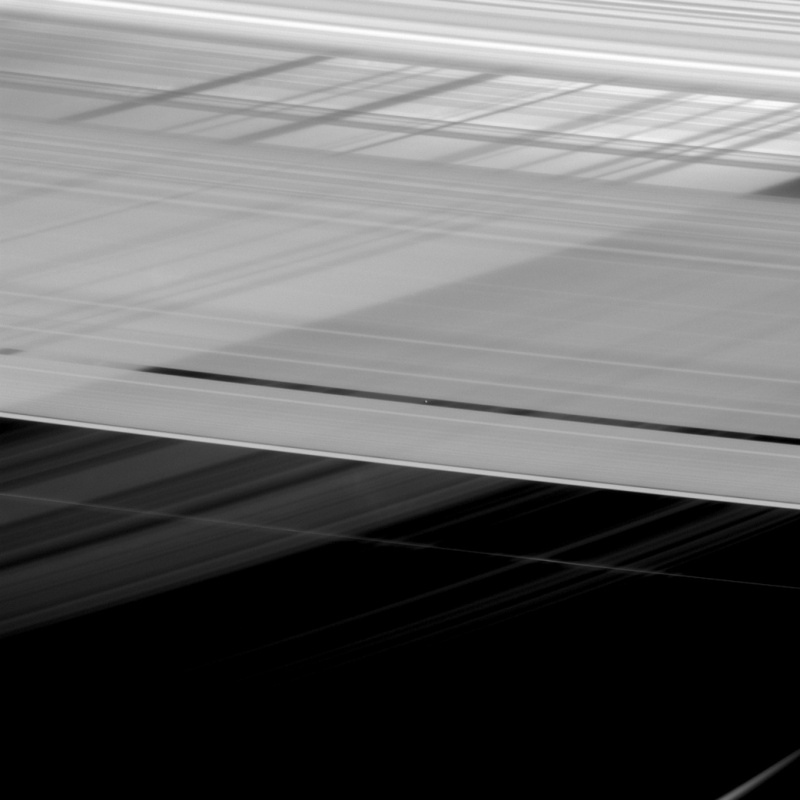 In addition to Makemake’s moon discovery, a new image of Saturn by NASA’s Cassini mission captured a unique look at the planets rings so that they almost appear crisscrossed. According to Discovery News, the observation actually shows one ring plane with shadows creating the illusion there are two sets of rings. Within this fascinating picture, you can also see a tiny moon, Pan, that orbits in a gap between the rings. Like other moons that lie in Saturn’s rings, Pan’s gravity keeps the rings clear of debris. The Cassini mission continues to capture the hidden gems of Saturn for the world to see.

Although it is fascinating to see the images scientists share from space, there is nothing quite like discovering pieces of the universe for yourself through a telescope. Observa Dome Laboratories is the leading manufacturer of telescope shelters and domes, creating state-of-the-art designs that can protect stargazers and their equipment and provide a direct look to the stars.

← The Tale of the Tail of Halley’s Comet
TRAPPIST and New Planets: How Do We Know About Exoplanets? →